We believe that it is our calling in life to provide outstanding service to others especially those that need help. We help families make sense of the foster care program and assist children in finding loving homes. 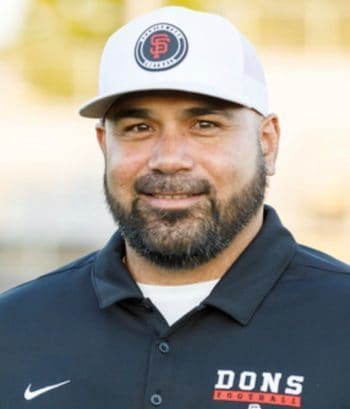 Gordon was born and raised in American Samoa, where he graduated from Leone High School. Gordon comes from a big family, with 12 siblings!

In his free time, he enjoys spending time with his family. He has been known to go camping, fishing, and four-wheeling although his true passion is football! He enjoys coaching at the high school level, for the Spanish Fork Dons. 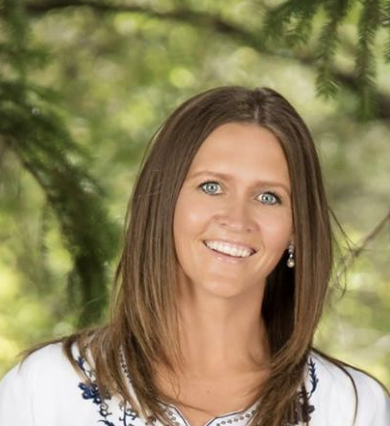 Brains and beauty, she has it all. Rachel was born and raised in Fountain Green, Utah. She also comes from a big family and has 7 siblings. She graduated from North Sanpete High School, and met Gordon at Snow College in Ephraim Utah.

Rachel was raised in a rural town and enjoys spending time outside, gardening and raising urban chickens. She loves to spend time with her family playing board games, cooking and canning and anything outdoors! Rachel also enjoys a variety of sports and spends her time coaching 14U softball and 6th Grade volleyball. 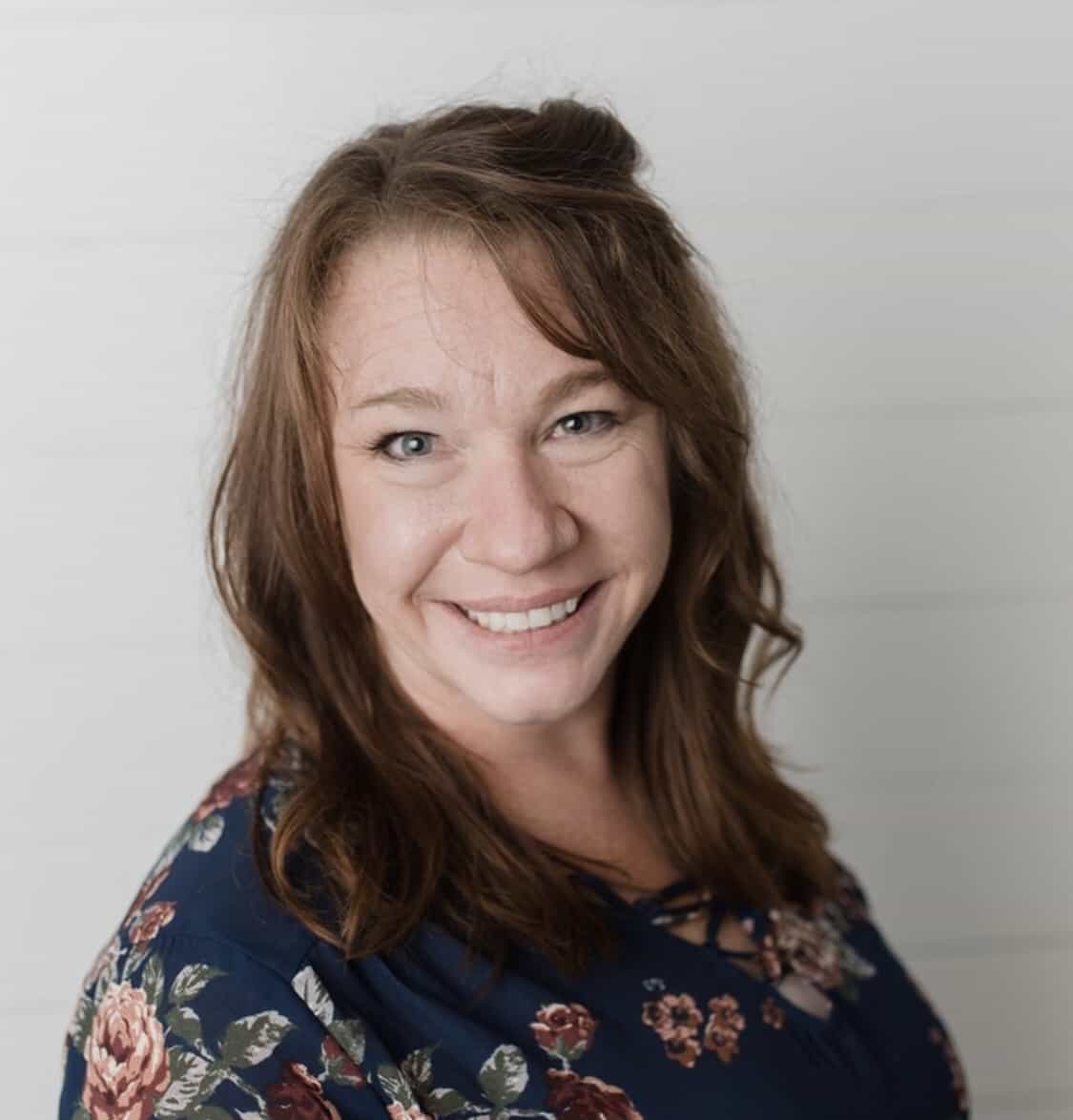 Camille is a Licensed Marriage and Family Therapist. She received her bachelor’s from Utah Valley University and a master’s degree from Argosy University SLC. She has a variety of experience working with children, teens, and adults. She has eight years of clinical experience.

Camille has helped with issues of domestic violence, the foster system, participated in team meetings, taught psycho-education classes, coordinated services for clients. She has gained the ability to perform under adverse crisis situations as she has established relationships with other professionals and administrators.

During her free time, Camille enjoys spending time with her family.

Rick obtained his Masters in Social Work from the University of Utah. He currently does out-patient therapy with an emphasis on youth stepping down from residential treatment.

Rick has worked with Redwood for the last 3 years and enjoys working with youth.

Rick enjoys spending time with his wife and children, camping, and being outdoors. He especially loves coaching wrestling at the local high school. 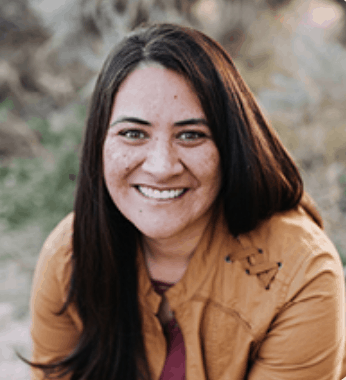 Betty received her bachelor’s degree in Marriage and Family human Development from BYU and her Master’s Degree in Social Work from Utah State University.

Betty has worked with Redwood for the last 3 years, doing out-patient services. 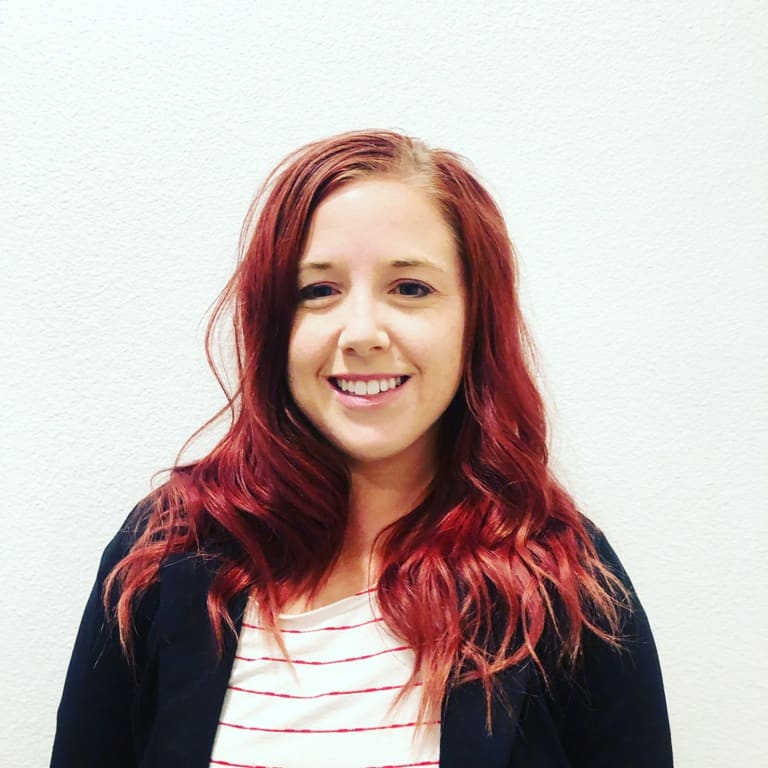 Ashlee was born in Bountiful and raised in Draper, Utah.

She met her husband Devin on a blind date and has been married for 17 years. She graduated from Utah State University with a bachelor’s in Human Development and Family Studies and specializing in teen and pre-teen development.

Ashlee has worked in various capacities with Redwood Therapy and Youth Services since 2012. She is currently the Mentor Supervisor and in charge of our mentoring program.

Ashlee has 3 children and enjoys hiking and boating and spending time together as a family.

Ashlee enjoys working with youth, and especially with young adults. She is very knowledgeable about youth programs and getting help for the clients she serves.